Local Motors and Protean Electric are expanding their long-standing partnership, recently inking a further three-year deal valued at $7.3 million. Under this new agreement, Protean Electric will deliver thousands of its ProteanDrive in-wheel motors (IWMs) to power Local Motors’ Olli 2.0 autonomous electric shuttles. The expanded partnership is meant to accelerate the rollout of vehicles […]

Israeli startup TriEye, the developer of the world’s first mass-market Short-Wave Infrared (SWIR) sensor, has announced a collaboration with Continental Engineering Services (CES) to explore how SWIR technology can benefit driver monitoring systems. The announcement comes as the use cases for driver monitoring systems are increasing. In October 2020, a study from Emergen Research projected […]

Audi of America is rolling out Function on Demand, a feature that provides in-vehicle navigation via an as-needed subscription service for drivers. Although availability will be limited initially, Function on Demand will complement Audi vehicles not equipped with factory navigation. As described by Audi, the service is meant to add a new layer to the […]

Hyundai Motor Group (HMG) has announced a plan to invest $7.4 billion in the United States by 2025 to produce electric vehicles, upgrade its production facilities, and explore more possibilities around intelligent mobility solutions. According to HMG, which includes Hyundai Motor Company and Kia Corporation, the investment will help strengthen the future product lines of […]

Innoviz Technologies and Vueron Technology will partner to build an autonomous driving platform for LiDAR-only self-driving vehicles. The collaboration will leverage Innoviz’s high-resolution LiDARs and Vueron’s perception software for a new solution for the South Korean market. Historic Drive Vueron received one of the few self-driving permits issued by the South Korean government in January […]

From Coast to Coast: How VSI Labs is Validating ADAS Technology in the Real World

XenomatiX Launches Next-Generation Modular LiDAR for Automotive & Industrial Applications. Here is How it Works & What Sets it Apart. 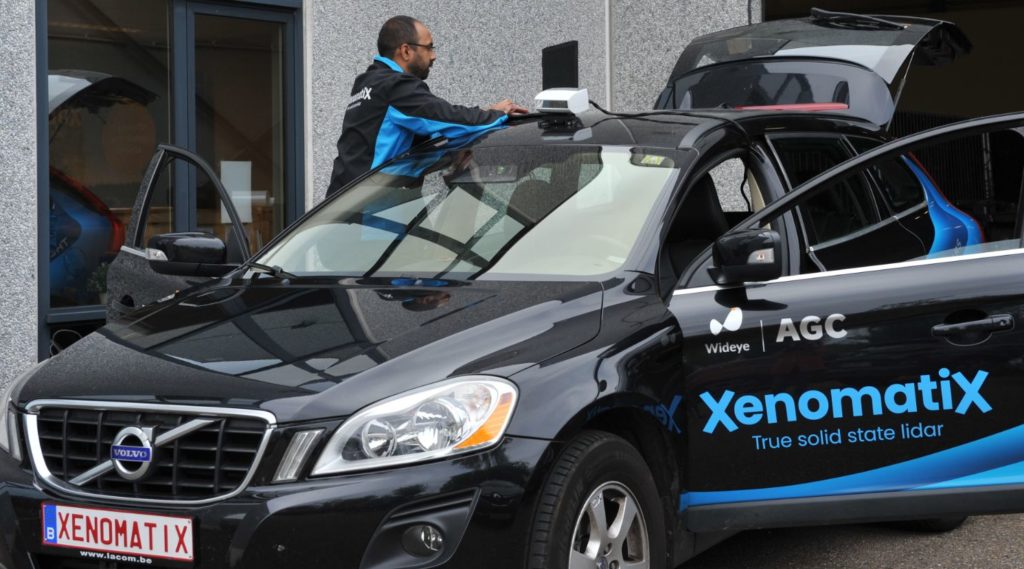 Honda China is collaborating with AutoX on autonomous driving research in China. As part of the public road testing, Honda will provide Accord and Inspire vehicles that utilize AutoX’s self-driving technology. AutoX In China AutoX is currently one of the frontrunners for Level 4 autonomous driving in China, operating over 100 robotaxis in cities like […]