Ford to Launch BlueCruise: How it Works & How it Compares to Similar Systems

Ford will begin offering its new BlueCruise hands-free highway driving system later in 2021. Via over-the-air software updates, the feature will be available for 2021 F-150 and 2021 Mustang Mach-E models equipped with the optional Ford Co-Pilot360 Active 2.0 Prep Package. Ford is anticipating the sale of more than 100,000 vehicles equipped with BlueCruise in […]

The 2022 Lexus LS 500h hybrid sedan will be the first vehicle in the automaker’s U.S. lineup to offer “Lexus Teammate” ADAS technology. Lexus Teammate, which will initially be available for all-wheel drive models, will consist of two features: Advanced Drive and Advanced Park. Although details about these latest ADAS features from Lexus are limited […]

The World Economic Forum, Deepen AI, and WMG, an academic department at the University of Warwick, have announced the launch of the Safety Pool Scenario Database. The database houses different driving scenarios and situations that industry and academia can utilize when testing and validating new ADAS innovations and autonomous driving platforms. The Safety Pool Scenario Database is […]

Do Parents Drive Differently Alone Than With Children? Here Is What The Data Says

A recent study sheds light on how parents drive alone versus when they are with their children. The National Safety Council (NSC), Cumberland Valley Volunteer Firemen’s Association, and the Emergency Responder Safety Institute conducted the study for Distracted Driving Awareness Month (April). The survey featured 1,000 adults age 25 and above who regularly drive with […]

Motional has announced that the Hyundai IONIQ 5, an all-electric crossover, will serve as its next-generation robotaxi. This most recent news follows a December 2020 announcement from Motional and Lyft. Together, the companies revealed plans to launch the world’s largest robotaxi deployment partnership. According to Motional and Lyft, the forthcoming ridesharing network has the potential […]

SF Express has selected Plus (formerly Plus.ai) to assist with its commercial freight pilot program in China. SF Express, China’s second-largest logistics company, launched the now ongoing pilot program in December 2020 with Plus and fleet operator Zhihong Logistics. In the pilot program, Plus is running supervised autonomous trucks on two long-haul routes. The first […]

This article originally appeared on Automoblog, the sister publication of AutoVision News. It has been republished with permission.  Earlier this year, I was invited to the virtual HARMAN Explore 2021 event. I initially recognized HARMAN from the audio world and not the auto world. For example, HARMAN’s audio portfolio includes storied brands like Bang & Olufsen, JBL, […]

Plus (formerly Plus.ai) has announced it will equip the next generation of its autonomous truck driving platform with NVIDIA DRIVE Orin, a software-defined system with high-performance AI algorithms that can support over-the-air updates. According to NVIDIA, the system, known as PlusDrive, can be fitted to newly-manufactured trucks or those already in service. Plus will roll […] 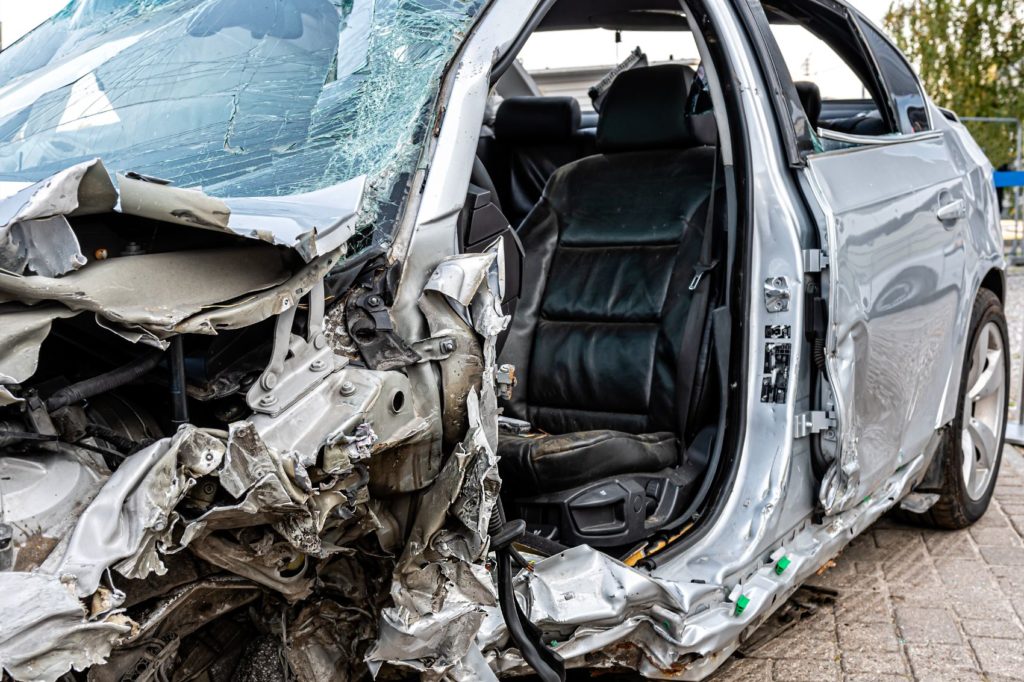 New data from the National Safety Council (NSC) finds that roadway deaths in the United States have reached an all-time high, despite fewer miles driven overall during the pandemic. Preliminary data from the NSC shows as many as 42,060 people are estimated to have died in motor vehicle crashes in 2020. That represents an eight percent increase […]