AAA conducted a study to determine how effective a “learn as you go” approach is for drivers new to ADAS systems. How does knowledge of ADAS develop over time with no outside influences like a demonstration or a user’s manual to shape it? To answer that question, AAA took 39 drivers with no previous experience […] 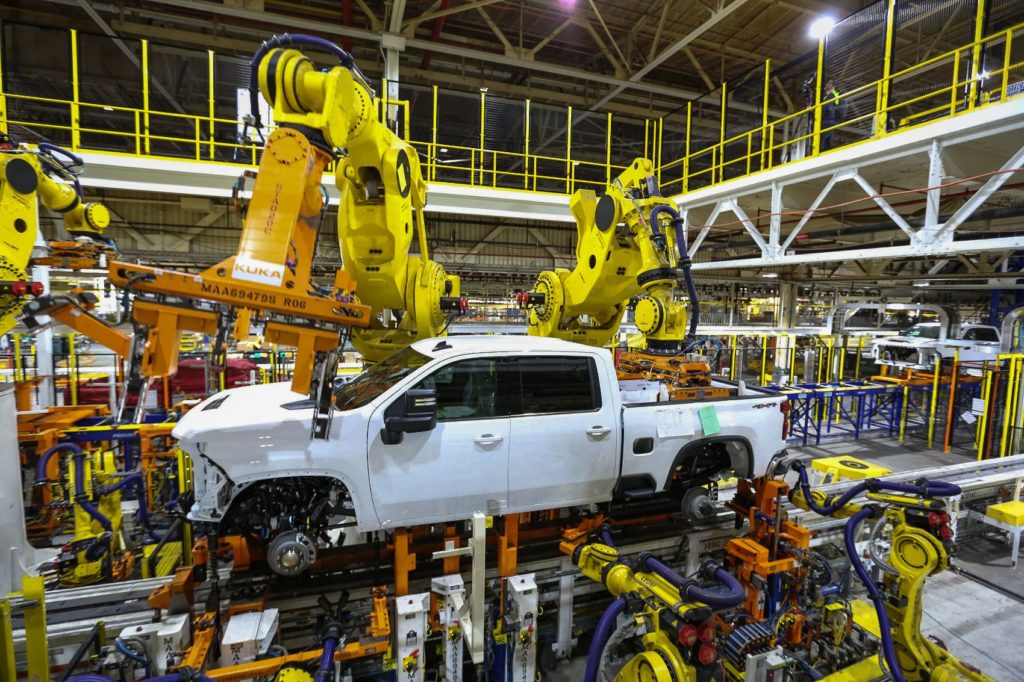 Over the past two years, the pandemic and supply chain shortages undoubtedly took a bite out of automotive manufacturers’ earnings. But exactly how much did these delays and supply shortages cost automakers? Avnet Silica, a semiconductor distributor and specialist division of Avnet, Inc., analyzed financial records to understand the true cost to automakers. The study results […] 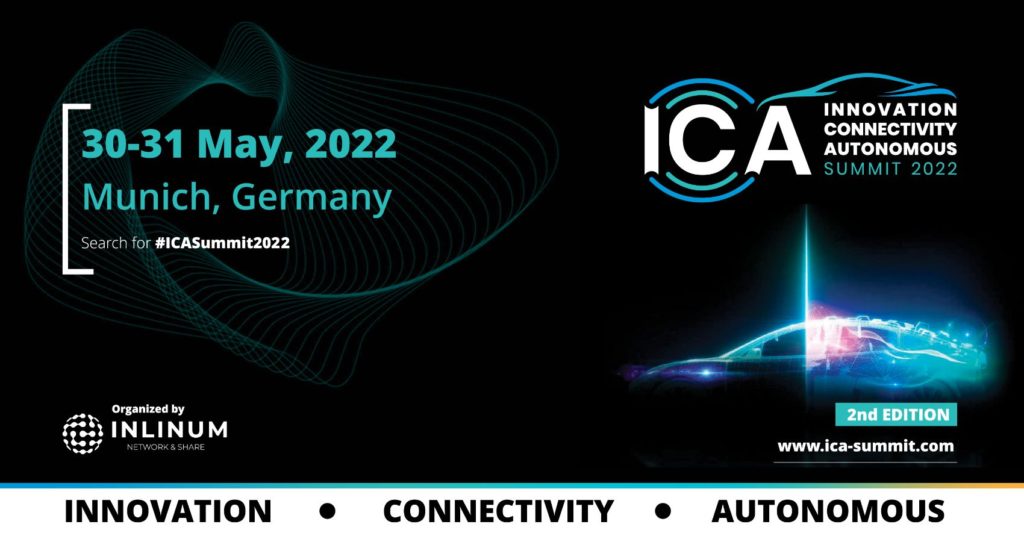 As the global automotive industry continues to develop higher levels of ADAS technology, autonomous vehicles have moved from pipe dreams to potential reality. Yet, not one person or company, or country is responsible for this shift on the roads. Innovative solutions, insights, and collaboration between other professionals are the key to the evolution of safer […] 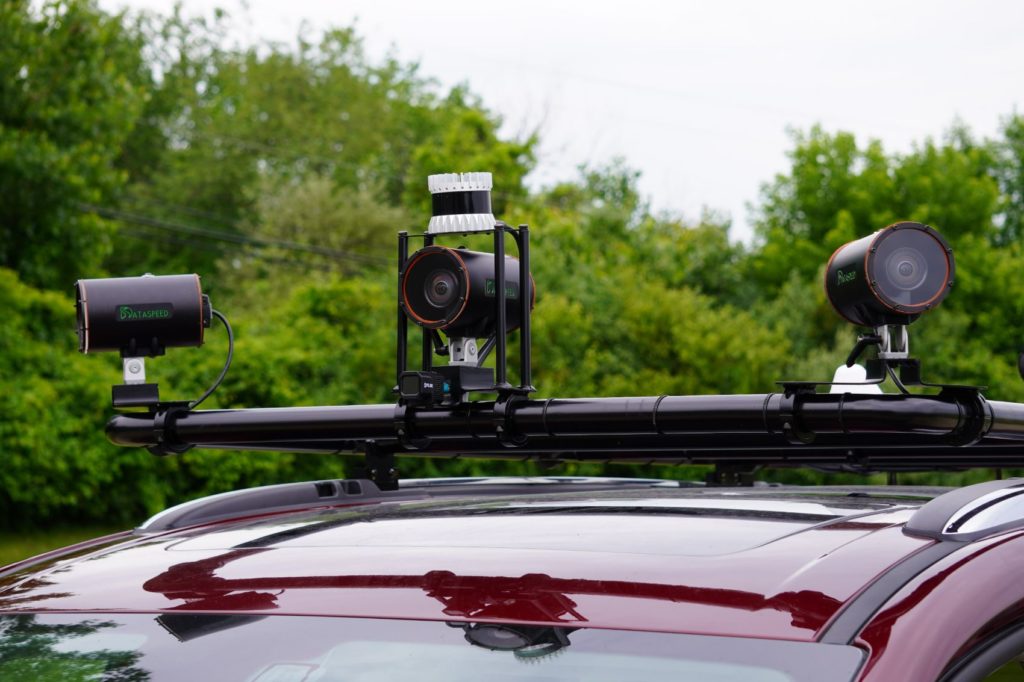 XenomatiX has announced its latest version of XenoTrack, a solid-state road profile LiDAR that can identify road conditions and geometry and small and nearly invisible objects. According to the company, XenoTrack provides improved accuracy with millimeter precision and resolution, along with a sleek, new design.  How XenoTrack Works The new XenoTrack has enhanced functionality with its integrated […]

Jaguar Land Rover and NVIDIA have announced a multi-year strategic partnership with the intent to develop next-generation automated driving systems along with AI-enabled services and experiences. As part of the announcement, Jaguar Land Rover stated that all of its new vehicles will be built on NVIDIA DRIVE by 2025. The software-defined platform will enable a […]

Technology, innovation, and sustainability each play a vital role in the future of automotive manufacturing. As we move forward in automotive, many critical factors are in play, from supply chain and inventory concerns to climate change and a lingering pandemic. New technologies and business models can offer manufacturers various opportunities to grow while keeping health […]

AEye and AutoVision News are teaming up for the “Live with AEye: Virtual CES 2022” webcast series. The virtual experience features the latest news and exclusive interviews with the thought leaders currently working to validate and implement autonomous technology across different industries. Live with AEye: Virtual CES 2022, hosted by AutoVision News editor Carl Anthony, will be broadcast across […]

Bite-Sized Podcast: Consumer Mobility Survey Suggests AVs are “The Wave” of the Future

For the second year in a row, Motional has commissioned its Consumer Mobility Report to help shed light on how the general public views autonomous vehicles and future mobility overall. In the survey, nearly 70 percent agreed that safer roads should be a top priority, with some saying they support infrastructure investments in their own […]

Volvo Cars has invested in Spectralics, an optical and imaging technology start-up based in Israel. According to a press release, the investment, made through the Volvo Cars Tech Fund, provides the automaker with access to promising safety technology at its early stage of development. As described by Volvo, Spectralics leverages its aerospace background to develop […]