According to J.D. Power’s 2021 Sales Satisfaction Index (SSI) Study, customer satisfaction with the car buying process is mostly positive, despite ongoing inventory shortages. Those who purchased a vehicle online were even more satisfied when compared to buyers who visited a dealership in person. Porsche ranked highest among premium brands for dealer service, while GMC topped […]

Israeli startup TriEye, the developer of the world’s first CMOS-based Short-Wave Infrared (SWIR) sensing solution for mass-market applications, has raised $74 million in new capital. The funding round was led by M&G Investments and Varana Capital, with the participation of Samsung Ventures, SDF (the investment arm of Tawazun Holdings), Deep Insight, Allied Group, and Discount […]

Toyota has announced a five-year, $30 million investment into the automaker’s Collaborative Safety Research Center (CSRC). The funds are designated for projects that explore the safety needs of an evolving mobility ecosystem and analyze protection measures for vulnerable and at-risk road users. To this end, CSRC has identified three new research tracks to guide its […]

Tactile Mobility, a virtual sensing technology company based in Haifa, Israel, has raised $27 million as part of a Series C funding round. The round was led by Delek Motors, with strategic investments from Goodyear Ventures and Porsche Ventures, and supported by Union Group, The Group Ventures, Zvi Neta (AEV), Giora Ackerstein, and Doron Livnat. […]

Ambarella, Inc. has announced a definitive agreement to acquire Ohio-based Oculii Corporation. The acquisition expands Ambarella’s addressable market into radar perception and fusion with its existing edge AI CV perception SoCs for automotive and other IoT endpoint applications, including mobile robotics and security. Fusion is one of the key phrases of the definitive agreement. According […]

The year 2021 has been challenging for AAA, particularly the fate of two AAA tow providers who were struck and killed while assisting stranded motorists. Glenn Ewing, 32, was killed last July 4th near Cincinnati, Ohio, while lifting a disabled vehicle on the back of his flatbed truck on the roadside. Three weeks later, David […]

Toyota will invest approximately $3.4 billion (380 billion yen) in automotive batteries for electric vehicles in the United States through 2030. According to Toyota, the $3.4 billion investment is for developing and localizing automotive battery production and is part of the automaker’s global $13.5 billion investment in battery development and production. By 2030, Toyota expects to sell […] 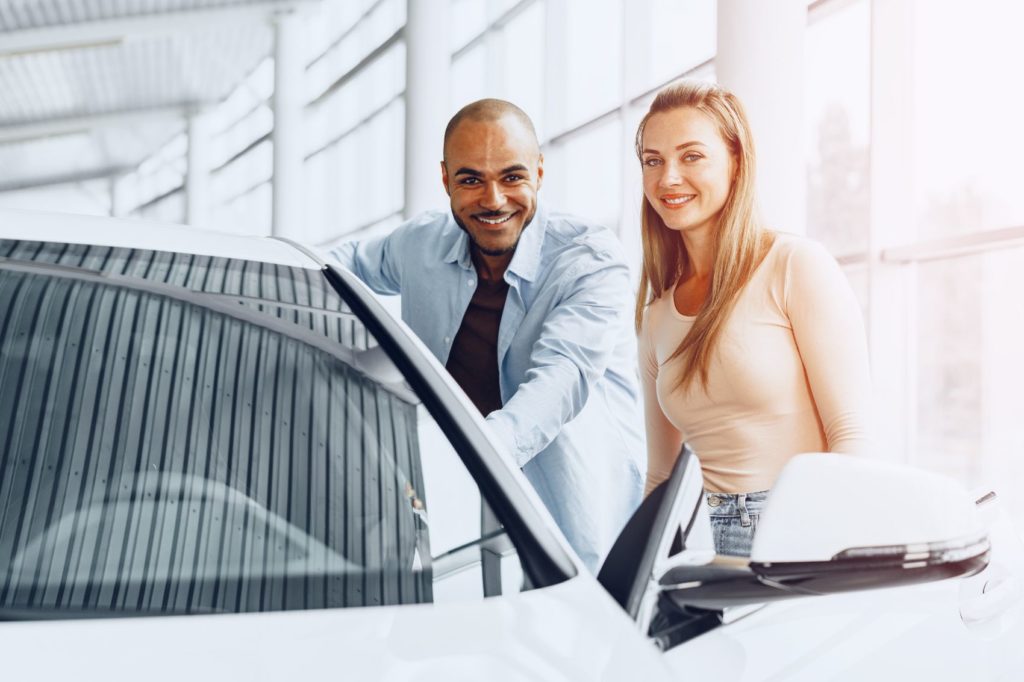 Without a doubt, the digital age has made new vehicles more pleasurable to drive, but how do consumers feel about all these mind-blowing gizmos? A recent CarMax survey called Exploring Drivers’ Car Technology Habits and Preferences showed that nearly 50 percent wish their current vehicle had more tech features. In addition, eight out of 10 […]

According to recent reports from Reuters and the New York Times, automotive production in Germany has slowed because of a scarcity of raw materials, bottlenecks in the supply chain, and political uncertainty. The challenges are made more difficult because the export of cars drives a large share of Germany’s economy.    Carl Anthony, our editor here at AutoVision News and […]

According to an October 2021 report, one in five automotive industry leaders view “intelligent systems” as a viable future business model. These intelligent systems are the groundwork for an automotive industry that finds itself at the center of historic changes concerning the environment, the design of future cities, and the customer experience inside the vehicle. Carl […]

General Motors has announced Ultifi, its end-to-end software platform designed to merge new in-vehicle experiences with consumers’ “digital lives.” According to GM, Ultifi will enable the frequent and seamless delivery of software-defined features, apps, and other services to customers over the air. In essence, Ultifi has the potential to initiate more cloud-based services, facilitate faster […]