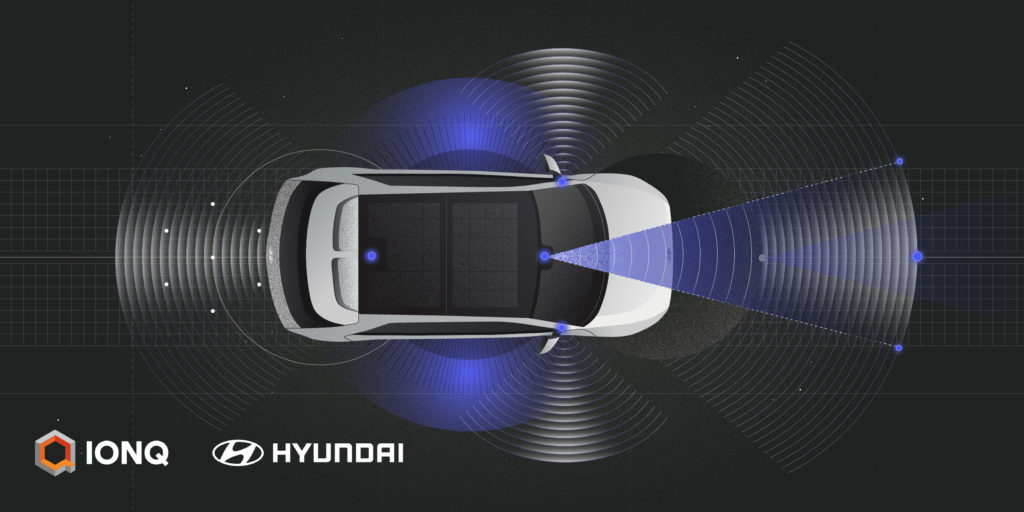 Maryland-based quantum computing specialist IonQ and South Korean automaker Hyundai announced a partnership in January 2022 to explore the use of quantum computing to enhance the performance and reduce the cost of lithium-ion batteries for electric vehicles. In its latest press release, Hyundai is expanding its partnership with IonQ to apply quantum machine learning and […]

Hyundai Motor Group (HMG) has announced a plan to invest $7.4 billion in the United States by 2025 to produce electric vehicles, upgrade its production facilities, and explore more possibilities around intelligent mobility solutions. According to HMG, which includes Hyundai Motor Company and Kia Corporation, the investment will help strengthen the future product lines of […]

Hyundai Motor Group and Aptiv PLC have announced their new autonomous driving joint venture will be called “Motional.” The name is a combination of two words, Motion and Emotional, both of which carry significant meaning for the new venture. According to Hyundai and Aptiv, the name represents their vision of future mobility. “Motional is a […]

Aptiv and Hyundai Motor Group have completed the formation an autonomous driving joint venture, following an announcement to begin a formal partnership in September. Although the new company is unnamed at this time, it will be headquartered in Boston with technology centers across the United States and Asia. The joint venture’s goal is to make […]