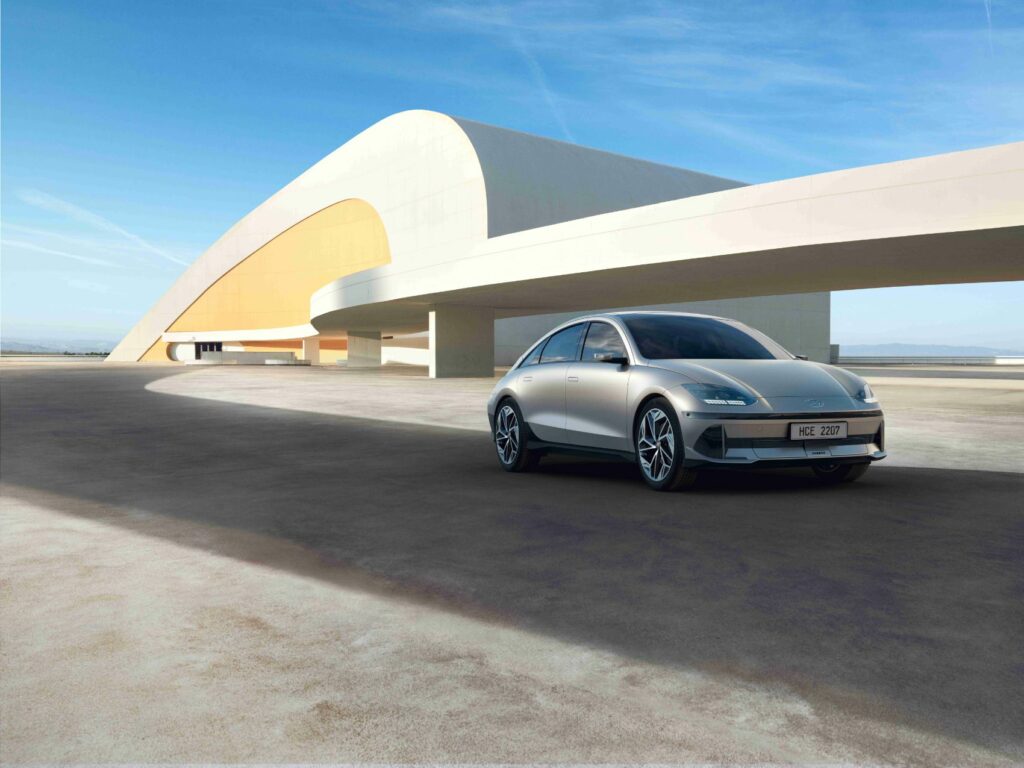 The common denominator between the two is SK On. This South Korean EV battery developer branched out as an independent entity from SK Innovation, the largest energy company in South Korea, in 2021 and is currently operating the SK Battery America plant in Commerce, Georgia.

According to Hyundai’s press release, the partnership details between HMG and SK On are currently developing. However, the two companies have agreed to erect their new EV battery manufacturing plant at the Bartow Centre on Highway 411. It’s one of the most significant economic development projects in Georgia’s history, potentially creating more than 3,500 new jobs. “With Bartow’s strong history and talent base built upon advanced manufacturing, the automotive industry, and innovation, the battery partnership should thrive in this environment,” said Steve Taylor, Bartow County Sole Commissioner.

Georgia is positioning itself to become a hub for the burgeoning EV sector. The state’s prime location, infrastructure, port system, business climate, and skilled workforce have made it a central supplier location for the entire U.S. auto industry. Excluding this announcement, EV-related projects announced in the state since 2020 total approximately $17 billion in investment and more than 22,800 new jobs in the Peach State.

“Hyundai Motor Group and SK On are valued partners and key players in our state’s ever-growing automotive industry,” said Governor Kemp. “Since day one, my administration has been focused on bringing jobs and opportunity to communities across the state that may have been overlooked in the past.”

Alvin Reyes is a feature writer and contributing editor for Automoblog, the sister publication of AutoVision News. He studied civil aviation, aeronautics, and accountancy in his younger years and is still very much smitten to his former Mitsubishi Lancer GSR and Galant SS.
PrevPreviousAAA Study Finds Dangerous Driving Behaviors Continue to Increase
NextVolvo’s Stockholm Tech Hub Opens With Focus On Employee WellbeingNext