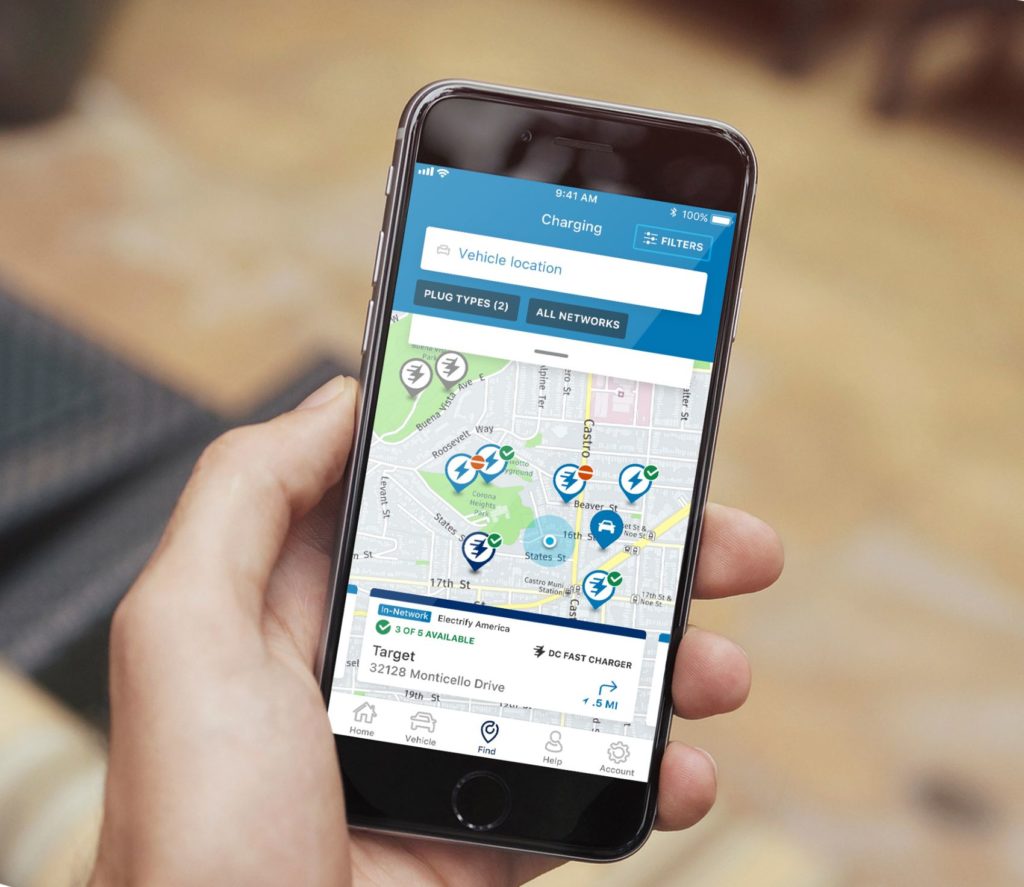 There’s an app for that! And when it comes to electric vehicles, mobile app usage is as high as ever, according to the latest J.D. Power OEM EV App Benchmark Study. J.D. Power conducted the study to understand better the relationship between EV owners and an automaker’s mobile app. Perhaps not surprisingly, the study found that EV owners used their app at least 50 percent of the time. Many use the app to keep updated on essential details like range or charging status. Yet there is a caveat. While adoption of automaker apps is high for EVs, the study found the functionality and speed of these apps do not generally satisfy users.

“Manufacturers need a greater focus on these critical areas, creating a user experience which aligns with other frequently used consumer apps,” said Jason Norton, Senior Manager of Global Automotive Consulting at J.D. Power. “For instance, banking customers would probably not wait 60 seconds to view their account balances on their bank’s app, so why would EV owners wait that long to confirm that their vehicle doors are locked?”

Like a gas gauge, J.D. Power found that 70 percent of EV drivers liked to stay updated on their vehicle’s power status through the app. Drivers in the study used their app to keep tabs on either the charging status or available range.

The study also found that drivers abandoned the app primarily because they had to start paying for it. When the free trial expired, many indicated they were unwilling to continue, especially when automotive manufacturers who previously offered the app for free started charging for the service. Asking consumers to pay for an app essential to the ownership experience of an EV might be a step too far.

“From a buyer’s perspective, electric vehicles need to be cheaper,” explained Prof. Thomas R. Koehler, Managing Partner of the technology consultancy CE21, during an interview with AutoVision News Radio. “The most expensive thing you run, besides housing, is a car. We need to make sure EVs are at least as affordable as gasoline cars so people will switch.”

How Can Automakers Improve EV Apps?

At a basic level, EV owners desire more features in their mobile apps. In this study, 70 percent indicated 15 features they considered desirable. Currently, just eight of those features are widely available. According to JD Power, EV owners also want other helpful features like the app functioning as a key, but only a few manufacturers offer that option. Most owners in this study (85 percent) charge their vehicle at home but noted their desire to quickly find charging stations if they require more juice while traveling.

While a 2021 study by AAA found that 96 percent of EV owners would buy or lease another one, EVs represented only two percent of the cars purchased in 2020. One explanation for this lack of adoption is continued range anxiety. A Deloitte study found that 20 percent of drivers in the U.S. cited range as a primary concern and a lack of public charging infrastructure. Apps that keep drivers informed on their charging options could be one way to combat the fear of being stuck somewhere with a low battery, especially on a long trip.

“New EV startups need to better understand consumer expectations, ensuring that their mobile apps meet the standards of established EV manufacturers like Tesla and other brands that already put a lot of work into their digital offerings,” added Fabian Chowanetz, Director of Automotive Consulting at J.D. Power Europe.

J.D. Power also suggested that both current and future owners need to be instructed on how to use any apps associated with their EV. In the study, over 30 percent said they never opened their vehicle’s app because they simply didn’t know how to use it.

“Just as Bluetooth streaming became more common in cars over the last decade, smartphone apps for a specific make and model will too,” said Carl Anthony, Managing Editor of Automoblog and AutoVision News. “As more electrified and software-defined vehicles enter the market, the dealership sales and service staff members will play a critical role in consumer education.”