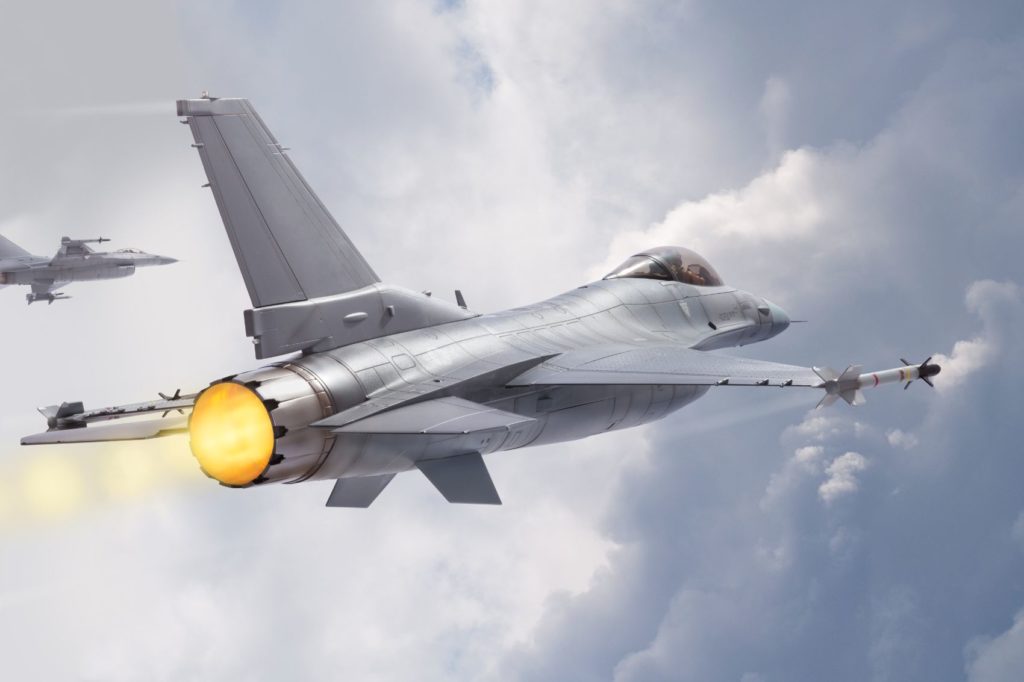 AEye, Inc. has announced a new partnership with Booz Allen Hamilton to facilitate the adoption of AEye’s software-definable LiDAR for aerospace and defense applications. To complement the partnership, AEye has opened an office on Florida’s Space Coast and recruited veteran defense systems engineer Steve Frey, a Lockheed Martin and L3Harris Technologies alum, as its Vice President of Business Development for Aerospace & Defense.

“Aerospace and defense applications must be able to see, classify, and respond to an object in real-time, at high speeds, and at long distances,” said Blair LaCorte, CEO of AEye. “AEye’s 4Sight software-definable LiDAR system, with its adaptive sensor-based operating system, uniquely meets these challenging demands.”

As described in a recent press release, Booz Allen has developed a client toolkit for assessing the performance of machine learning and artificial intelligence, fusing data from multiple sensors, including LiDAR, camera, and radar. Booz Allen’s client toolkit can virtualize the perception data for optimized mapping onto embedded processors, which provides full situational awareness for the military. The toolkit also accelerates the time-to-market for AEye’s 4Sight Intelligent Sensing Platform in aerospace and defense.

“Information warfare will drive tomorrow’s battles, and wars will be won by those who maintain superior situational awareness provided by critical technologies like artificial intelligence and machine learning. Given this, AI must not be an afterthought, but rather a solution that can keep up with the challenging demands of DOD requirements,” said Dr. Randy M. Yamada, Booz Allen Vice President. “Booz Allen will enable AEye’s adaptive, software-defined architecture that greatly expands the utility of artificial intelligence and machine learning for defense applications, which we believe will be a game-changer.”

Booz Allen Hamilton is one of the Department of Defense’s premier digital system integrators, while AEye, despite a strong presence in automotive, has roots in aerospace and defense. Founder Luis Dussan spent much of his career designing information, surveillance, targeting, and reconnaissance systems for mission-critical military operations at Lockheed Martin and Northrop Grumman. He founded AEye in 2013, adding engineers from NASA, Lockheed, the US Air Force, and the Defense Advanced Research Projects Agency (DARPA) to create AEye’s 4Sight LiDAR platform.

“Our collective defense industry experience is encapsulated in our systems approach and how we uniquely meet the challenge of building better, safer perception for safety-critical applications,” Dussan said. “That’s why we designed software-configurability into the hardware and created a solid-state design which produced robust adaptive hardware to endure harsh and varying environmental conditions.”

AEye’s Aerospace and Defense business will be led by Frey, an industry expert with more than 35 years of experience in optics, photonics, systems engineering, and technical team leadership. The majority of Frey’s career was spent at Lockheed Martin, where he designed and later oversaw, as the Director of Applied Research, the development of advanced IR imaging systems, laser systems, missiles, advanced targeting algorithms, and other mission-critical defense projects.

Frey has already brought on a team of 10 experienced engineers at AEye’s Space Coast office in the Melbourne-Palm Bay region. Collectively, the engineering group has worked on critical safety systems, including those for airborne infrared imaging, missiles, and helicopters, at companies including Lockheed Martin, Northrop Grumman, L3Harris Technologies, Ocean Optics, and Stryker.

Carl Anthony is Co-Founder & Managing Editor of AutoVision News and a member of the Midwest Automotive Media Association and the Society of Automotive Historians. He serves on the board of directors for the Ally Jolie Baldwin Foundation, is a past president of Detroit Working Writers, and a loyal Detroit Lions fan.
PrevPreviousNissan Reaffirms Ambition 2030 Vision by Focusing On Sustainability
NextMotional & Lyft’s Ioniq 5 Autonomous Robotaxi Opens for Business In Las VegasNext