Currently, NuPort is working with the Ontario government and Canadian Tire on a two-year pilot project to accelerate the commercial deployment of autonomous driving systems for middle-mile and short-haul routes. The NVIDIA DRIVE platform serves as the in-vehicle computer controlling the autonomous systems for Level 4 autonomy. NVIDIA DRIVE supports different sensors, including LiDARs, radars, cameras, and GPS on a centralized computing platform.

“The NVIDIA DRIVE platform allows us to have a reliable and consolidated AI computing system in the vehicle, which significantly reduces our technology development timelines and allows us to bring our solution to the market faster,” said Raghavender Sahdev, CEO of NuPort Robotics.

According to NuPort, the NVIDIA DRIVE platform will play an essential role in the safe operation of the trucks in varying weather conditions. NuPort will leverage the centralized compute capabilities of the platform for processing a wide array of deep neural networks to this end. “Autonomous trucks need to safely operate in all kinds of environments – including Canada’s sometimes harsh and dangerous weather conditions,” said Rishi Dhall, Vice President of Autonomous Vehicles, NVIDIA.

According to Allied Market Research, the global self-driving truck market reached a value of $1,004 million in 2020, and further growth is expected through 2025. In Canada, where NuPort is based, the trucking industry delivers 66.5 million shipments a year, generating more than $32 billion in revenue. In February, Women in Autonomy hosted a virtual panel that examined the key economic factors behind autonomous trucking, including what challenges currently exist and how rollouts may take shape in the future. 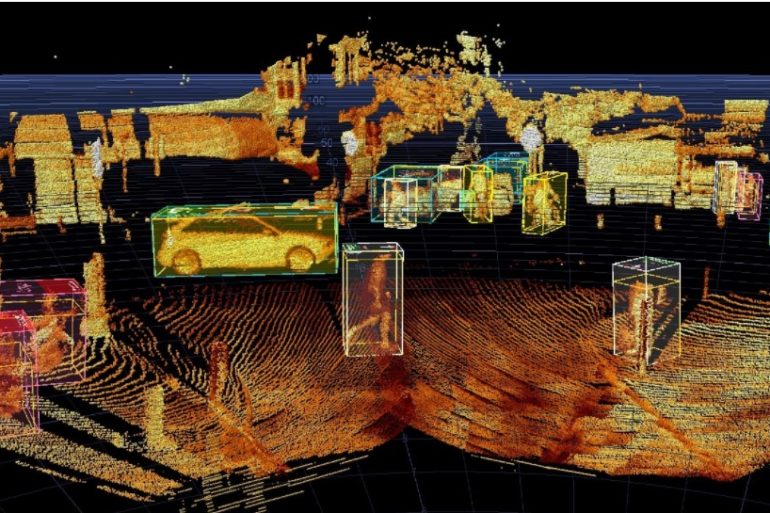