Bite-Sized Podcast: Consumer Mobility Survey Suggests AVs are “The Wave” of the Future

For the second year in a row, Motional has commissioned its Consumer Mobility Report to help shed light on how the general public views autonomous vehicles and future mobility overall. In the survey, nearly 70 percent agreed that safer roads should be a top priority, with some saying they support infrastructure investments in their own […]

Motional has announced the expansion of its West Coast operations. The company plans to open a new operations facility in Los Angeles and a new office in San Francisco. To support the growth and expansion, Motional intends to double the size of its California team (a list of open positions is available here). Additionally, Motional will […]

Motional has partnered with Eversource to launch a pilot program where autonomous vehicles will monitor energy infrastructure and support ongoing maintenance. The new program was inspired by Motional’s desire to have its technology serve beyond just automotive for the purpose of enriching the local communities in which the company and its partners operate. “The potential […]

Motional has announced that the Hyundai IONIQ 5, an all-electric crossover, will serve as its next-generation robotaxi. This most recent news follows a December 2020 announcement from Motional and Lyft. Together, the companies revealed plans to launch the world’s largest robotaxi deployment partnership. According to Motional and Lyft, the forthcoming ridesharing network has the potential […] 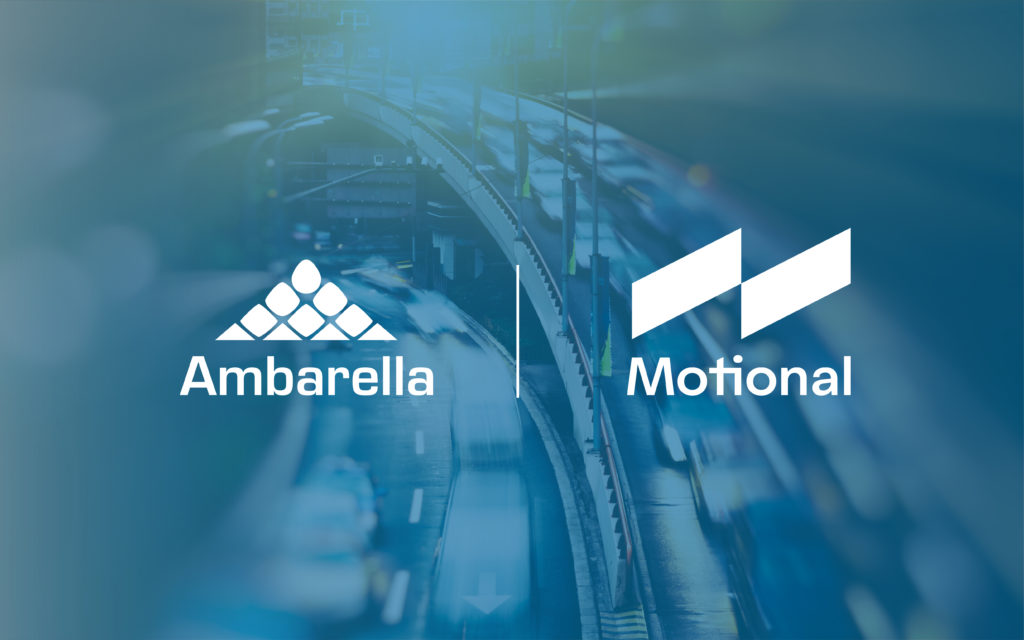 Motional has selected Ambarella’s CVflow family of AI processors for its driverless vehicle fleet. The Ambarella processors work with Motional’s network of LiDAR, camera, and radar sensors to enable safe vehicle operation in diverse and challenging road conditions, including low-light and high-contrast situations. The announcement comes as Motional continues to ramp up its operations, most […]

Driver technology leader Motional announced a partnership with Cox Automotive’s Pivet, that begins with Motional’s self-driving Las Vegas fleet. The agreement allows Pivet to coordinate daily, weekly, and monthly cleaning and disinfection and mechanical work for the Sin City fleet. Motional reports the support from Cox will enable it to focus on customers and new […]

Motional just keeps moving ahead. This time, they’ve again partnered with Lyft to launch a multimarket robotaxi service in major U.S. cities, beginning in 2023.  The company notes this agreement is the largest robotaxi deployment partnership for a major ridesharing network.  Ongoing Partnership As we previously reported, the two companies joined forces in Las Vegas […]

Motional has announced that the state of Nevada has granted the company the ability to operate in a fully driverless capacity. In a recent blog post, Karl Iagnemma, Motional’s CEO, explains that the company will embark on a comprehensive testing and assessment period with a leading safety accessor on both public and private roads. “This process […]

Motional and Lyft have resumed their self-driving mobility service in Las Vegas, Nevada. The publicly-available autonomous fleet, which was suspended earlier this year because of COVID-19, consists of Motional’s robotaxis operating on the Lyft network. As the service resumes, Motional and Lyft have taken additional safety precautions. “Motional and Lyft share a commitment to rider […]