Our editor Carl Anthony explains how Ultra Crusie works in the short podcast above, including what sensor technologies it employs to generate a 360-degree view around the vehicle. General Motors has announced that Ultra Cruise, its latest hands-free driver-assist system, will be powered by “Ultra Cruise compute,” a scalable compute architecture. The new architecture features […]

AEye and AutoVision News are teaming up for the “Live with AEye: Virtual CES 2022” webcast series. The virtual experience features the latest news and exclusive interviews with the thought leaders currently working to validate and implement autonomous technology across different industries. Live with AEye: Virtual CES 2022, hosted by AutoVision News editor Carl Anthony, will be broadcast across […]

Volvo Cars has invested in Spectralics, an optical and imaging technology start-up based in Israel. According to a press release, the investment, made through the Volvo Cars Tech Fund, provides the automaker with access to promising safety technology at its early stage of development. As described by Volvo, Spectralics leverages its aerospace background to develop […]

How Big of a Milestone is Walmart’s Use of Autonomous Trucks?

Autonomous box trucks powered by Gatik are now transporting customer orders from a Walmart fulfillment center to a Neighborhood Market store in Bentonville, Arkansas, without a safety driver. Gatik’s deployment with Walmart in Arkansas represents the first time an autonomous trucking company has removed the safety driver from a middle mile commercial delivery route anywhere […]

According to J.D. Power’s 2021 Sales Satisfaction Index (SSI) Study, customer satisfaction with the car buying process is mostly positive, despite ongoing inventory shortages. Those who purchased a vehicle online were even more satisfied when compared to buyers who visited a dealership in person. Porsche ranked highest among premium brands for dealer service, while GMC topped […]

According to recent reports from Reuters and the New York Times, automotive production in Germany has slowed because of a scarcity of raw materials, bottlenecks in the supply chain, and political uncertainty. The challenges are made more difficult because the export of cars drives a large share of Germany’s economy.    Carl Anthony, our editor here at AutoVision News and […]

According to an October 2021 report, one in five automotive industry leaders view “intelligent systems” as a viable future business model. These intelligent systems are the groundwork for an automotive industry that finds itself at the center of historic changes concerning the environment, the design of future cities, and the customer experience inside the vehicle. Carl […]

General Motors has announced a new driver-assist system called Ultra Cruise. According to GM, the system is designed to enable hands-free driving 95 percent of the time and will eventually be available on every paved road in the U.S. and Canada. Not to be confused with Super Cruise, Ultra Cruise is the next step for GM […] 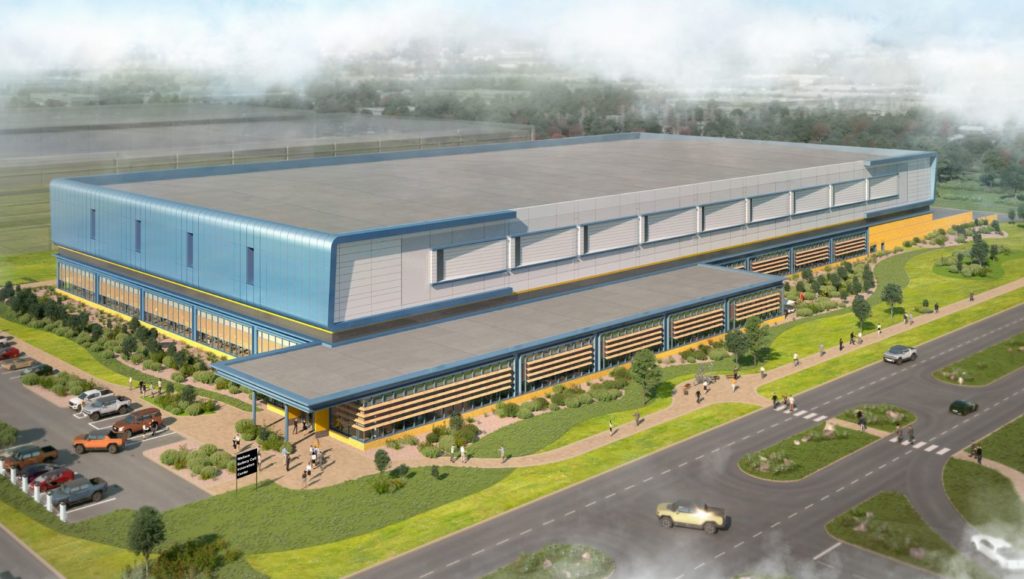 The City of Long Beach has entered into a public-private partnership with Mercedes-Benz Research & Development North America, with support from Mercedes-Benz USA Urban Mobility Solutions, and Xtelligent to develop transportation technology systems that will improve urban transportation management and enhance liveability and environmental sustainability in and around the city. “This public-private partnership will keep […]